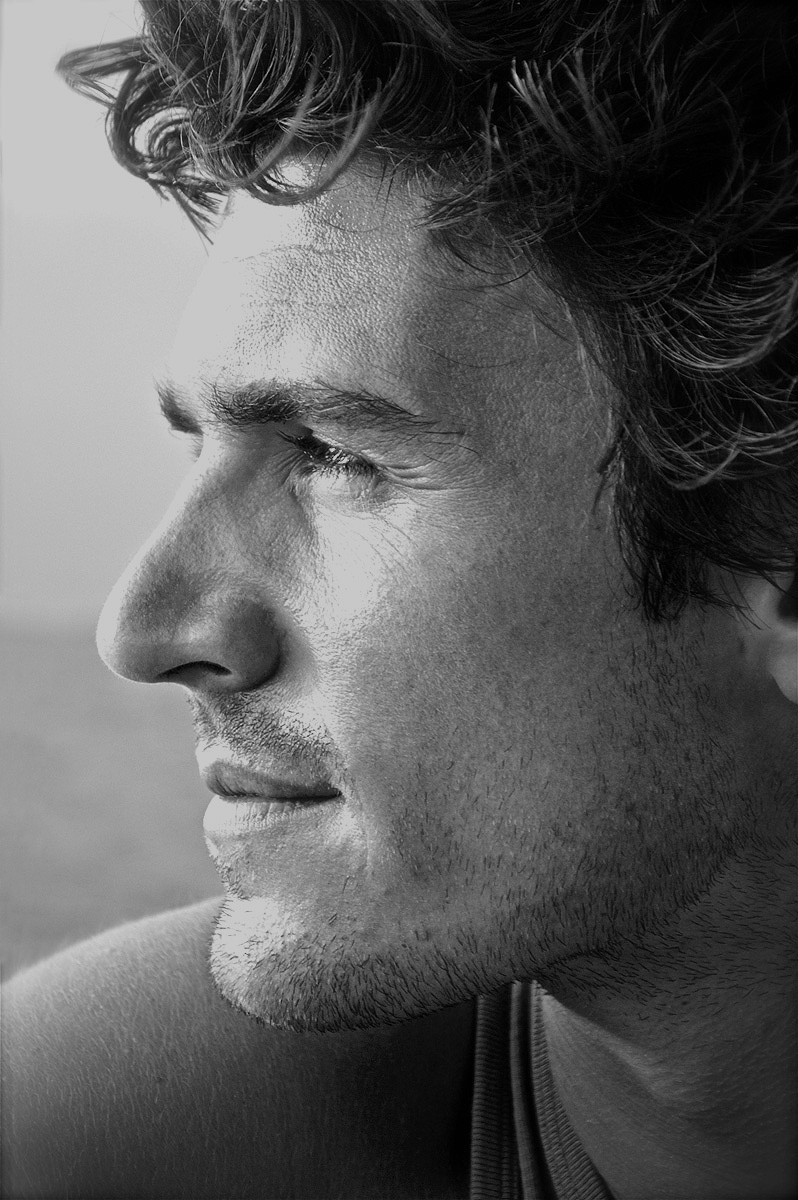 Jeroen has many talents. In his teenage years he was a very promising ballet dancer which already demonstrated his natural sense for movement, rhythm and music. When he had to quit due to an injury he went to film school to pursue a directing career and after graduating, saw his short film ‘De Twijfelaar’ (The Skeptic) being selected for competition at Belgium’s most renown film festival, Ghent Film Fest.

He started as a documentary director for television but after a few years he started to experiment with ways to make his stories visually more powerful and got into shooting commercials. Blending his knack for portraying real human emotion with powerful aesthetics and a keen sense for movement & rhythm ultimately led to his signatory style of filmmaking.

As a director he also brings a seldom seen amount of energy & involvement in every project he gets to work on, from treatment to finished film. Agencies & clients love him for this.

This is a unique website which will require a more modern browser to work!